Who is that Girl?

Ute Bonn, aka Voicedancer, started singing at a very young age. Having been born into a musical family, she was exposed to mostly classical music. Growing up in a rural German village, there was not much of a creative outlet for her but the singing – which involved a membership in a children’s church choir. She remembers singing herself to sleep at night. Singing from the top of her lungs, barely able to follow the melodies coming through, she made up words to go along with her creations. At that time she did not know that what she was doing was called improvising. 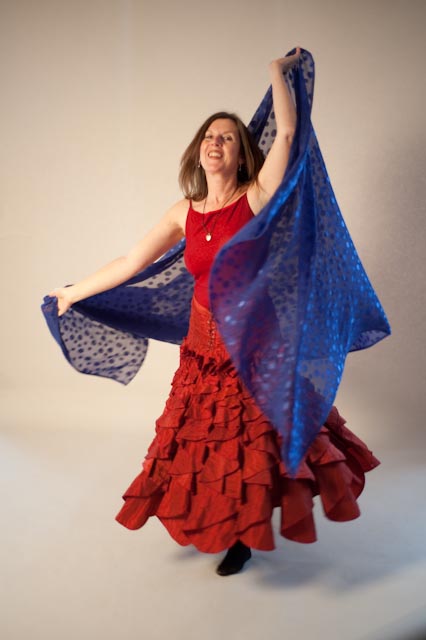 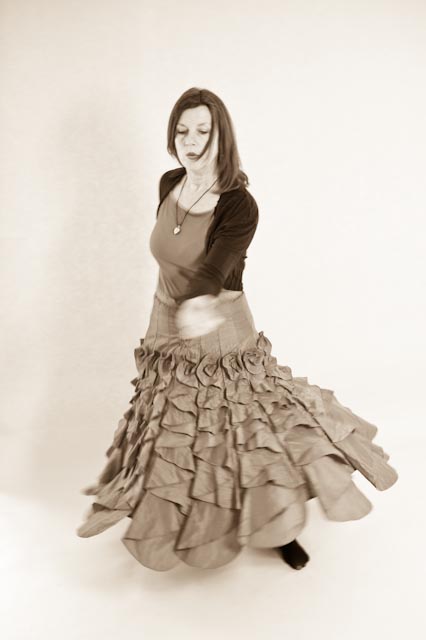 In 1992 she moved to California. The singing was on the back burner, but she found her voice again. Songs from all over the world caught her interest. Later she discovered her natural talent for improvisation and harmonizing and absorbed the music and rhythms surrounding her like a sponge, which becomes evident in her music. Her first original song came through in 2002. Many followed. Without planning it, she was guided to record and to release her debut album “On My Own” in 2004, which is all one voice – Voicedancer’s. This CD evolved during the same time when she was working on another CD with Debbie Nargi-Brown: “Into the Rhythm”. Ute and Debbie also sang together for people who were ill or dying to bring them relief and healing through music.
Her second solo album is called: “Heartaches & Other Pleasures” – all A Cappella as well, and her third CD “Celebrate Life” was released in December of 2006. Her latest album “…with my eyes closed” came out in 2010 and was created in the moment – sounds and melodies released spontaneously. Besides solo performances with her looping gear at small venues and interfaith churches, she performed at the international Looping Festival in Santa Cruz, CA – initiated by Rick Walker – in 2005 and 2006. While in Santa Fe, NM she had a few appearences with guitarist Tim Valentine on stage and radio shows and did the musical interludes at different talks with Patricia Flash and Paxton Robey. In 2009 she sang at a satsang retreat in Crestone, CO, and was inspired to use her voice in support of meditation, relaxation and musical guidance through space. She opened Jami Sieber and painter and poet Colleen Kelley at a Santa Fe house concert. Ute loves to get people involved in making music together as well. She has taught workshops to help people overcome fear of singing and to be fearlessly creative with sounds and movement.
Ute is a songwriter, producer, recording and performing a cappella artist. She created her own style of music with a uniqueness that comes through in each song. Her multi-colored voice weaves the songs together with lush harmonies and rhythmic vocal backgrounds, making them come alive and touch the heart of her listeners. On her recordings, she uses multi-tracks to create a rich and engaging sound using only her own voice, and performs with a looping device to multiply her voice during her stage-performances.